Gamblers love the excitement of gambling and that means they often love exciting gambling movies as well. These movies here are currently on Netflix and Amazon Prime and all gambling related:

Rounders is one of the best and released back in 1998 and features excellent A-Listers. John Malkovich is an ex-KGB mob boss who plays against card shark, Matt Damon in the World Series of Poker.

Croupier is also a 1998 release and possibly one of Clive Owen’s best performances when he plays the role of a writer turned croupier and being sucked into the casino world. 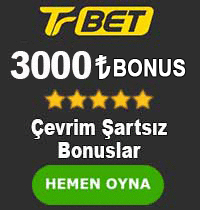 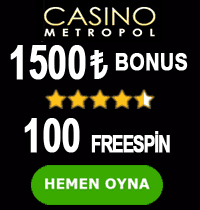 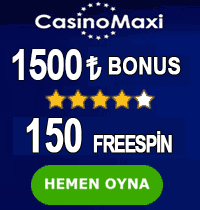 21, which was released in 2008 with excellent actors including Jim Sturgess, Kate Bosworth, and Kevin Spacey.

Lay the Favorite that was released in 2012 has another A-list team with the likes of Bruce Willis, Catherine-Zeta Jones, and Rebecca Hall. Willis is the professional gambler with Zeta-Jones his wife and bored stripper played by Rebecca Hall. Lay the favorite is a lighthearted comedy that looks at the world of gambling in a different, yet refreshing light.

Double Down, which was released in 1999, is a story about four compulsive gamblers and this is a gripping casino drama with Jason Priestly.

Hard Four was released in 2010 and it is well worth watching and light hearted comedy about a craps player who dies while playing his beloved game and the wacky adventures his family goes through in order to get his body back home.

Life on the Line is a 2013 release and a close look at professional better’s lives.

Mugshots: Sandy Murphy – Death of a Casino King, which was released in 2013, is a documentary narrative style about the death of Ted Binion that died under mysterious circumstances.

Eight Men Out, which was released in 1988, is based around the Chicago White Sox and Shoeless Joe Jackson.